Through the metaphor of the "Fear of the Dark" and the dreamlike language of auteur cinema, the short film produced by Brandon Box tells the role of the anesthetist-resuscitator in informing and accompanying the patient.

Irrational, uncontrollable, a source of nightmares and sleepless nights, fear of the dark represents the archetype of fear itself, which can only be faced with awareness, information and, sometimes, by relying on someone to show the way. Among the most common fears in the medical field, that of anesthesia is particularly rooted: sleep from which over 63% of patients fear not to wake up and on which even those who do not have this fear would like to be informed and reassured. The short film "Paura del Buio", produced by Brandon Box, with Mattia Lunardi as director and with the participation of Eleonora Giovanardi as leading actress, was born from the need to inform and reassure people through awareness of the safety of anesthetic procedures. little Marika Ivanytska and Giacomo Valdameri.

The short was commissioned by MSD Italia as part of the educational project "Oltre il Buio" (#oltreilbuio) with the patronage of Siaarti (Italian Society of Anesthesia, Analgesia, Resuscitation and Intensive Care). The short film tells the relationship between a mother, an anesthetist-resuscitator who returned after a hard day's work, and her daughter, terrified by the mysterious creatures that inhabit her nightmares and that take shape in the shadows cast on the walls of her room and in the shed. tools in the garden. The mother decides to provide the child with the tools to overcome her fear, with the same ways in which she helps her patients every day: listening to their needs, providing the necessary information and showing the path they can take.

The short film premiered on Tuesday 19 October at the Rome Film Festival and was aired on 30 October on Paramount Network and then published on the website www.adocchiaperti.msdsalute.it. 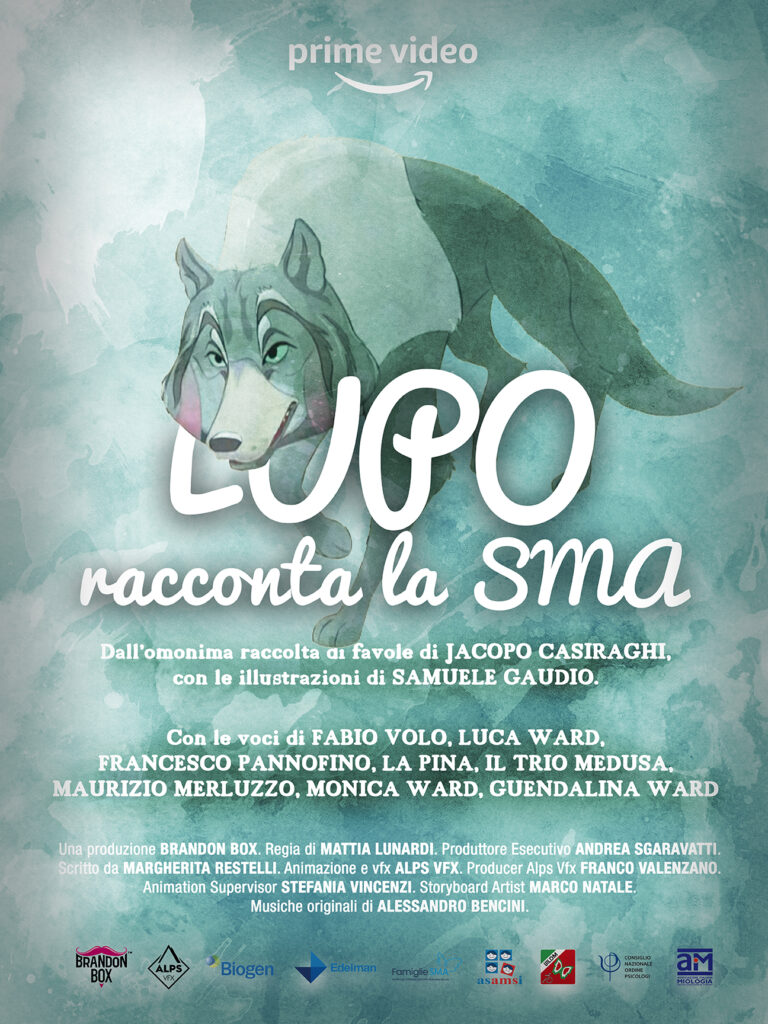 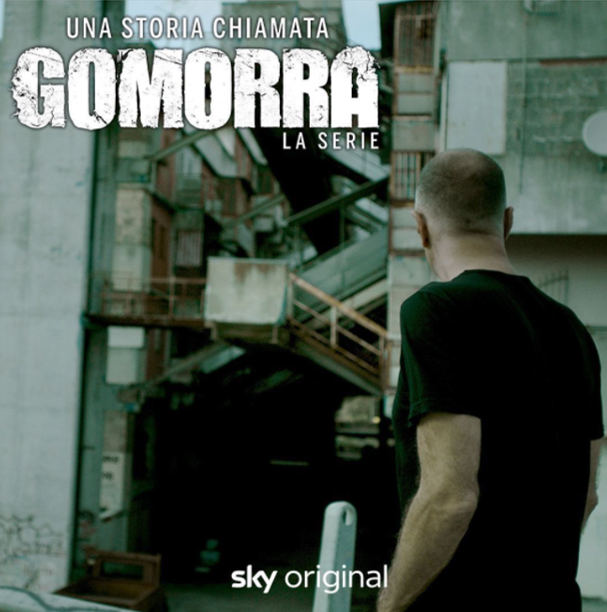 14 March, 2022
"Una storia chiamata Gomorra" is a documentary produced by Brandon Box in collaboration with Sky and Beta Film. An exciting […]
Read More > 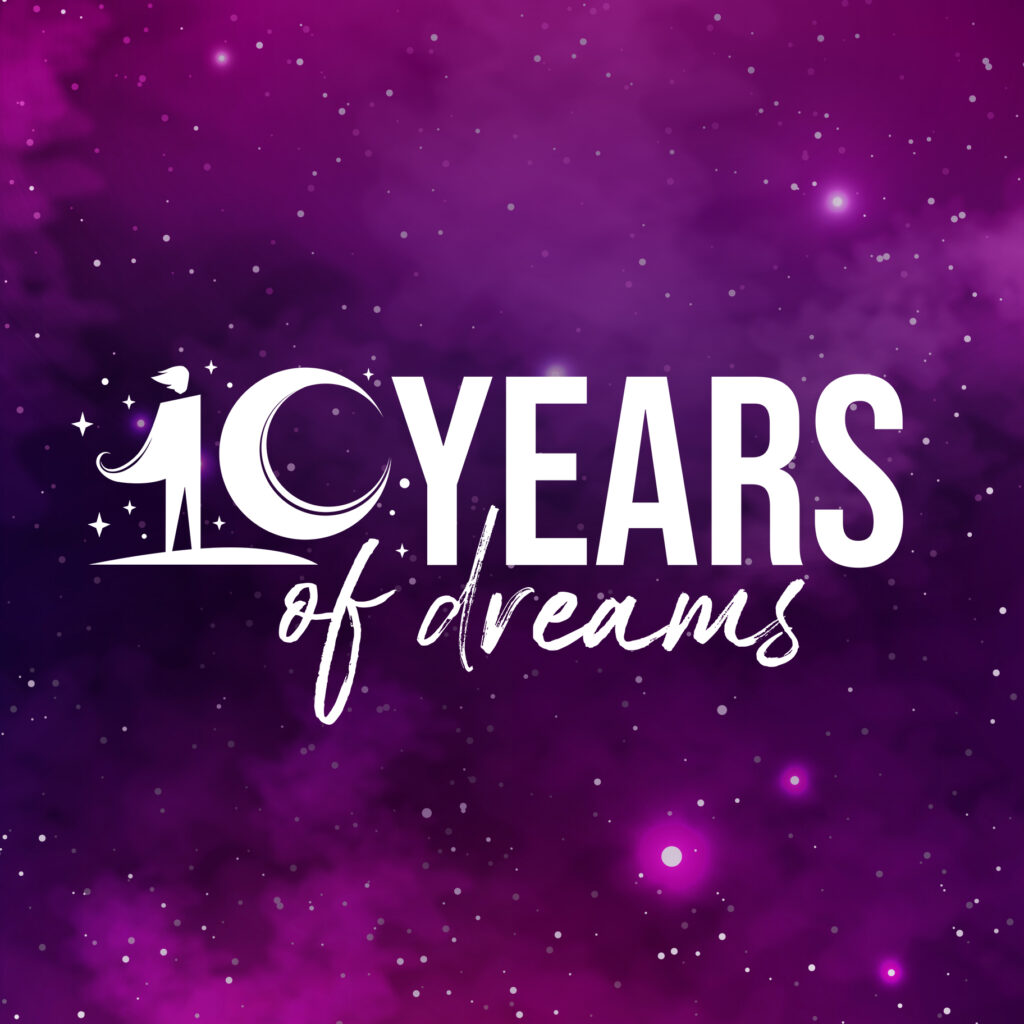